The latest on our COVID-19 response in 2021 Learn More

Home / 5 Sure Signs That You Aced Your Interview

5 Sure Signs That You Aced Your Interview 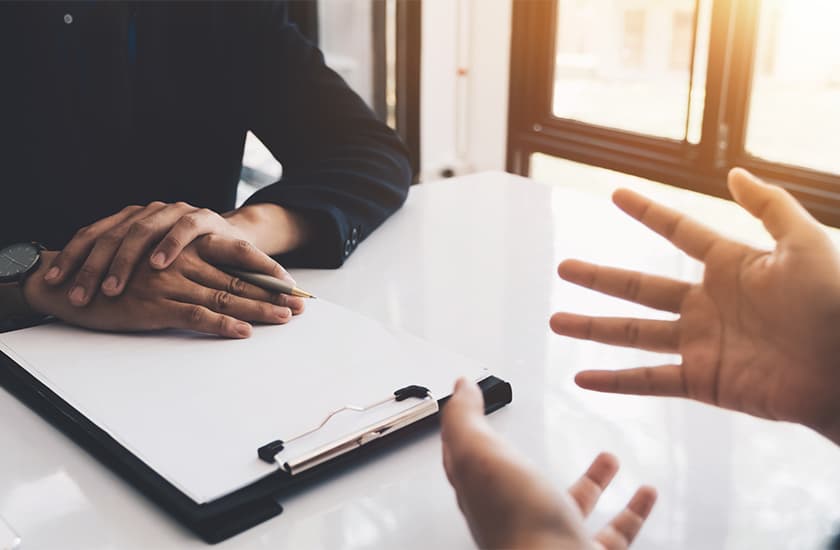 5 Sure Signs That You Aced Your Interview

Preparing for an interview can be a stressful time. But for some job applicants, the worst time isn’t the period leading up to it, and not even the interview itself – it’s the waiting that comes after. Of course, if you know you did badly, that’s a different story. But if you feel like you clinched yourself a job, waiting jitters can seriously haunt you.

And no matter how optimistic you feel about how you performed during an interview, nothing is certain until you get a confirmation email or phone call. However, if you’ve been watching your interviewer closely, there are tell-tale signs that can indicate good news for you:

1. You’re asked about what you like about the job.

Interviewers usually ask about what you can offer or contribute to the company they represent. But if they express interest in knowing what aspect of the job you like, it could be a sign that you are being seriously considered for the post. Plus points if they ask if you applied elsewhere.

Signs of interest and enthusiasm, such as nodding and smiling, are positive indicators as well. Aside from body language, verbal cues that indicate agreement should also be considered.

3. You progress from business to casual in terms of topic.

After the preliminaries are covered and you’ve both gone over the details about the job and your qualifications, the interviewer can just end the interview there and then. But if the interview turns casual, it can be a hint that he or she wants to know you better since you’ve already proven yourself to be a great candidate.

4. You get a second interview immediately after.

Getting introduced to some other executive and being interviewed again right away can mean the first interviewer is simply trying to gain consensus from another manager. Even better, the interviewer takes you on a quick tour of the office and introduces you to your prospective team.

5. You are told about the perks of the job.

If the interviewer finds you a good fit initially, he or she may start discussing the salary package as well as everything else that makes the company a great place to work. In effect, the company is now ‘being sold’ to you since you’ve already been identified as a desirable candidate.

Feeling good after an interview is a great thing. However, you do need to prepare yourself for whatever the final outcome will be.

Whatever happens, make sure to send a ‘thank you’ email to your interviewer. Who knows, your suspicions may be confirmed when you finally receive that long-awaited email.